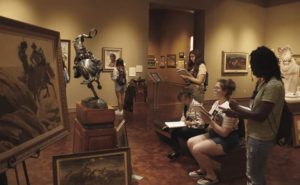 From 1984 until 2009, the Western Art Academy was administered by the Cowboy Artists of America Museum, now the Museum of Western Art. As summer sessions continued, the academy changed from a six-week college drawing class to a non-college-credit, three-week art workshop and was not always housed on the Schreiner University campus. For a brief period, it was housed at various Hill Country area summer camp ranches with classes held at the museum.

The Western Art Academy continued to grow and eventually returned to the university. Becoming a much more intensive course than what began as simply one summer drawing class, it expanded from the original eight seniors to include freshmen, sophomores, and juniors with the session size increasing to 48 students by 2010. 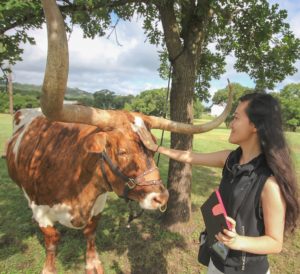 From 1996 until 2014, the San Antonio Livestock Exposition™ supported the academy sending five students in the early years and eventually increasing that number to 14 of their art competition winners. In 2014 the Fort Worth Stock Show and Rodeo™ began supporting their winning art students with two scholarship positions to the academy.

In 2009, the option of two college credits was offered to the students through Montana State University-Northern by way of an additional partnership with the Susan Kathleen Black Foundation. This regained interest in moving back to a college level course gave the program administration to Schreiner University and extended the academy to four weeks. From 2012-2015 WAA students had an option to purchase three credit hours for a modest fee. In 2016, Schreiner University and the HLSR made the decision to award all WAA students three hours of college credit without any additional fees.  Art: 1340 Introduction to the Visual Arts.

In 2018, the Houston Livestock Show and Rodeo began to allow former WAA students to return for a second year. These students earn an additional credit course ART: 1302 Principles of Drawing.

Thus the academy has returned  to the original goal of the founders. 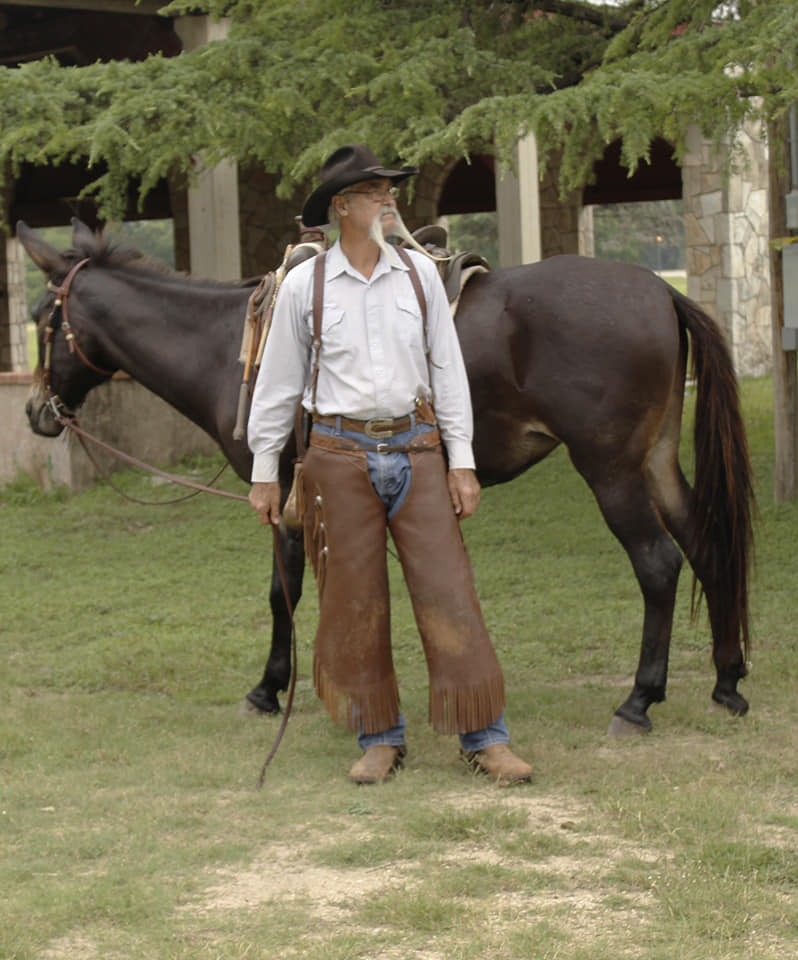 A lovely day to celebrate these talented students.

Nothing but talented work from our instructors.

We love to see such amazing work from such talente

WWA students finishing off strong with their last

Happy Fourth of July everyone!!!

The students at this camp continue to impress, wit

Take a peek at the upcoming oil paints for the sil

Sculpting students having some fun and playing som

Hard at work! Almost done with day 3 of work.

Thank you Western Art Museum for the cool field tr